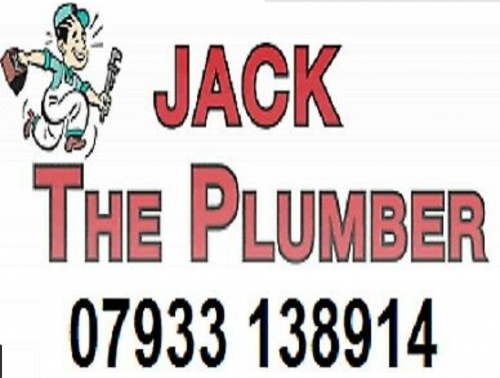 Add as much detail as you can and if possible a photo of the problem helps too. Please also think about any parking or access restrictions.

No call out Charges, Just the Job price plus Parts (VAT included) in the total price.

For a friendly reliable and honest plumber contact me with your requirements.

See what people say about Jack-The-Plumber and its services:  mybuilder.com/profile/view/jack_the_plumber

Other items listed by Jack Plumber